The conclusion that I have not been able to avoid is that none of the passers-by sees either this pool or me.  No one ever seems to stop by the low, round curb; nobody, as far as I can tell, even glances this way.

One can’t blame them—it’s not the sort of thing that calls attention to itself; it is, one would almost say, non-descript.  Neither large nor small (although its width does not permit one to reach across it), apparently it is not wide enough to allow the formation of ripples; none is ever seen.

Within the low circle of bricks around its rim, the water is almost as invisible as if the pool were empty.  No light is reflected from the surface; nor, if I should lean over it, would I ever see my own reflection.  It reflects nothing.

I don’t know how deep it is, or where the water comes from—if, after all, the liquid in the pool be water.  It is not unlike ether or alcohol in its lack of density, except that it has no properties or effects, not even that of annulling sensations.  It is perfectly colorless, absolutely odorless and tasteless.

I do not wish to be here, but I cannot move away, unable to decide; I cannot stop dipping my hand to drink, never feeling either thirsty or satisfied. 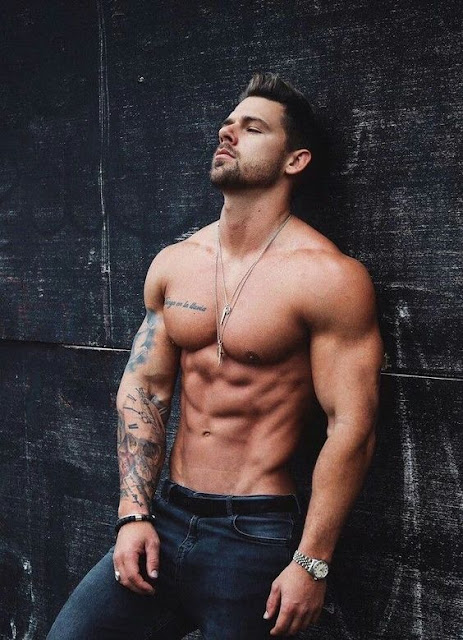 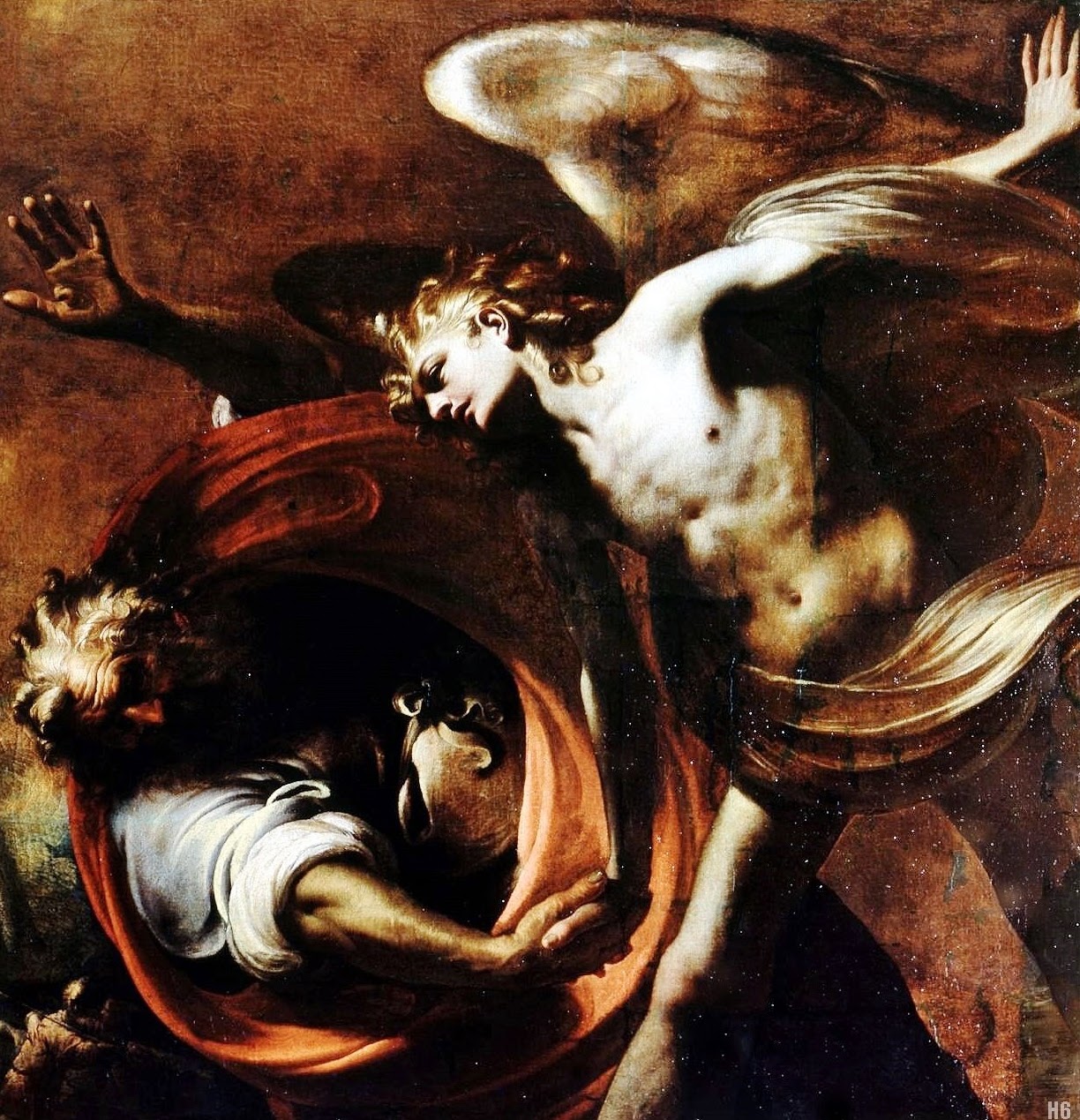